Is it Really Possible to Train Cats? Find out the Answer Here 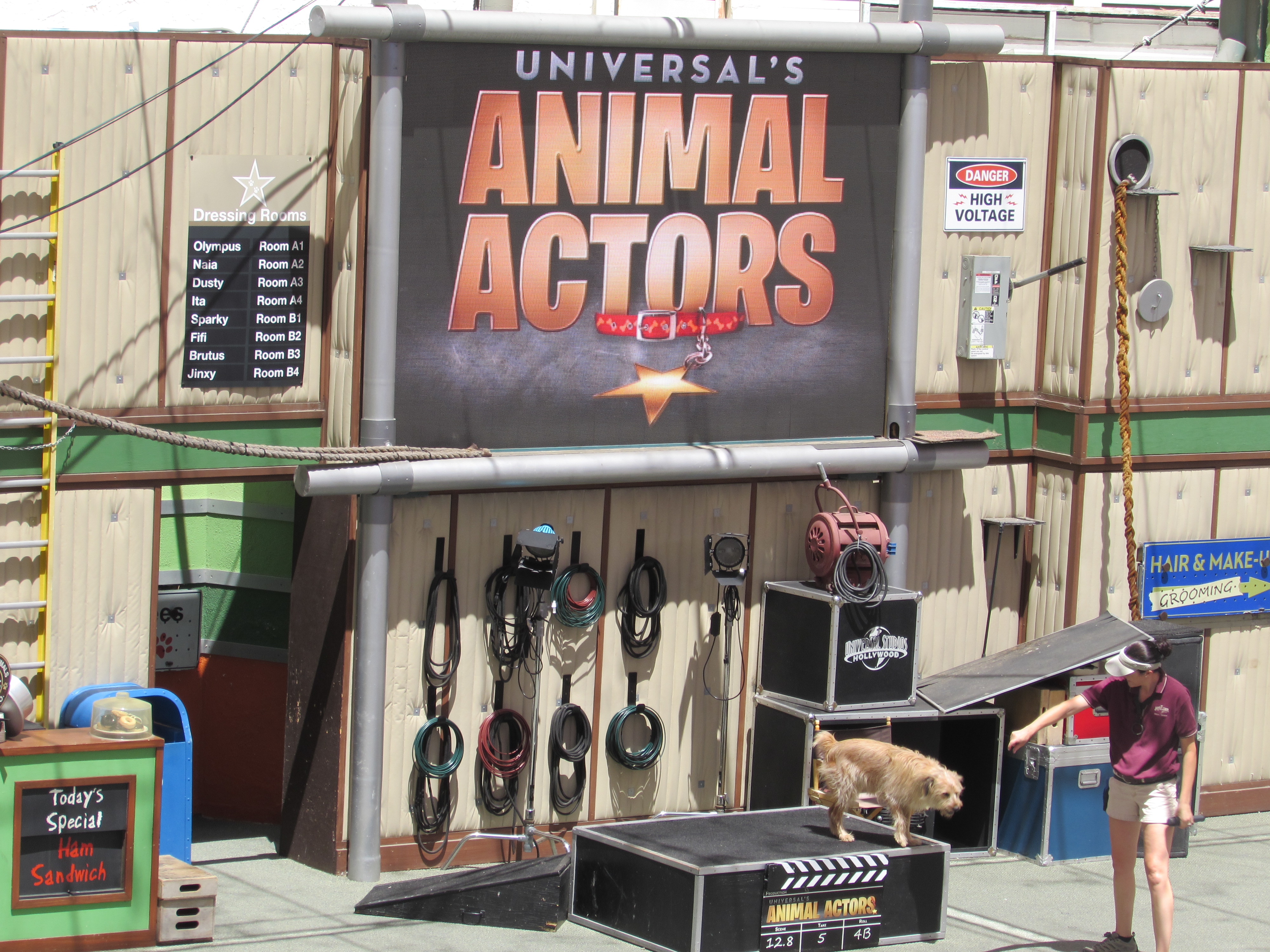 A couple of years back, Martin and I were lucky enough to go to Universal Studios in California and we happened to come across a display of how they train animals for the movies. We watched the usual round of dogs, birds, monkeys and then to our surprise they brought the cats out. Having kept cats since I was a child, I’ve never attempted to train a cat and to be quite honest I’m not sure I’d want to. Back to Universal, the cats were invited to walk along walls on the stage and jump through hoops. This got me thinking about why cats are so difficult to train as compared to dogs.

Having researched this, it turns out that in the wild dogs are pack animals and look to their pack leader for direction. Once living in our homes, dogs tend to see humans as their pack leaders. Over thousands of years, dogs have adapted and look to humans for cues that will benefit them such as food, a safe place to sleep and leadership. In other words they can be easily trained.

As we all know cats are solitary creatures and don’t rely on pack leaders. Our two feline princesses (Posh and Becks) for example, hardly see each other and certainly wouldn’t hang out with the other neighbourhood cats. They sometimes hunt for food (the odd mouse) and keep within a set territory. Cats were never meant to be domesticated, but over time humans realised they were good for killing vermin. Amazingly enough, cats have only been formerly bred for the last 200 years, therefore their behaviour is closer to cats in the wild.

With plenty of patience, we’ve heard that some owners have managed to train their cats with “clicker” training. Our feline friends have also learnt to wrap humans around their little paws, when they want something ie food or affection. We’ve read stories about cats being trained to use the toilet – that would certainly be a shock to see.

The bottom line is cats can be trained, but the reality is cats are really in charge and us humans are simply their servants. My husband once commented on this, when I was standing in the kitchen filtering rain water for Posh and Becks. Now who really is in charge.