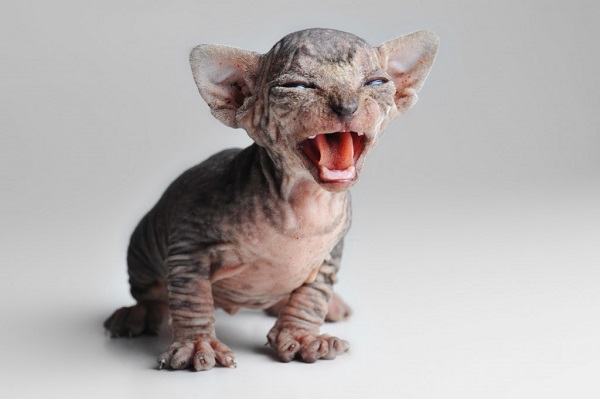 I’m sure we have all given secret lives to our pets when we are away? No, just me?! Well bear with me…..

I’ve always thought that cats in particular are simply waiting to take over the world and they may be a form of alien that has spent thousands of years just waiting for their moment to strike.

The way they seem so superior and only do things on their terms and to humour the stupid human with a fake mouse on the end of a string or purr to pretend they love our affection. Everyone knows that their project is nearly complete and world domination lies just around the corner. Dogs on the other hand are just stupid!

So, with these thoughts in mind, it got me to thinking, do cats simply wait until we are out for the evening or away for the weekend to plan all night benders or parties with the other cats in the neighbourhood who they seem to hate most of the time. (acting out bizarre sniffing rituals, whining or moving really slowly past their rivals which they seem to think makes them invisible).

Is the truth that this super race of cats is really united and ready to pounce, but first let’s party when the stupid parents are away? Think Home Alone, think Toy Story but with cats and lots more attitude.

So it was only recently when Jules and me had to abandon a camping trip a day early (due to the damp miserable weather and a bad post Glasto cold on Jules’s part) that I started to imagine the cats in the village posting look outs and saying “OMG they are home early, stop toasting mice on the bbq, stop rolling cat nip joints,  put the vodka away and start sniffing each other and whining”. Could they get the word back to HQ in time to do the clean up or would we finally discover the truth that our house was merely a cover for the grand feline takeover?

So, either Posh and Becks had managed the big clear up to perfection and all of their new pals in the neighbourhood got out in time, or they had just been sleeping for 21 hours whilst we were away and they really are as stupid as dogs?

Only time will tell which of these theories is true.

You decide, but be afraid, be very afraid………………
If you want to make sure your cats aren’t partying whilst your away, then you need the experts – Homefuryou can come in at short notice to take care of your pet sitting needs in Bedfordshire or Buckinghamshire. We can check that the BBQ isn’t being used and the drinks cabinet remains locked. Call 01234 964069 for our help today.